(Photo : University of Missouri)The fossil was retrieved in the Nevada desert and could contain information on how primitive crustaceans and worms are connected.

University researchers revealed that they have uncovered a 550 million fossilized digestive tract which could explain the early history of ancient organisms.

According to the news release of the University of Missouri on Friday, the fossil was found in the Nevada desert. It can answer the relation of primitive crustaceans and worms, which both appeared around 540 million years, the release also added.

Scientists believed that life on Earth before was primarily simple ocean animals that look nothing like what we see now. Then, the major ecological shift, known as the "Cambrian Explosion", has forced many animals to drastically change its body and live on the land. The event happened around half a billion years ago and is also the same time when the ancestors of modern animals appeared. However, the scientists never really understand how these species, specifically the primitive crustaceans and worms, are connected.

The discovery of this fossilized internal organ could make the timeline of evolution clearer, said Jim Schiffbauer, an associate professor of geological sciences in the MU College of Arts and Science. To identify from what species the fossil is, the scientists used micro-CT imaging, which is a "unique analytical approach".

Co-author Tara Selly, a research assistant professor in the Department of Geological Sciences and assistant director of the X-ray Microanalysis Core facility, explained that such technology can make analyzing the features of the fossil quickly without damaging it.

(Photo : University of Missouri)An artistic interpretation of how the 550-million-year-old fossil looks like.

In conclusion, the organ possibly belongs to a "very recognizable group" called cloudinids, which appeared a few million years before the Cambrian Explosion. Schiffbauer also said that it is much closer to a worm species than to a coral.

The study, entitled Discovery of bilaterian-type through-guts in cloudinomorphs from the terminal Ediacaran Period, was published in the journal Nature on Friday.

What is the Cambrian Explosion?

According to experts, the first sign of life appeared around four billion years ago. These are mostly bacteria, plankton, and single-celled algae.

However, the fossils aged 600 million years ago showed sudden and rapid physiological changes. For the next 30 to 70 million years, the lineages of most modern animals began appearing. This "explosive" changes happened during the Cambrian era, hence the name of the event.

One of the most important sites for the Cambrian explosion is the Burgess Shale in British Columbia. This paleontological site contains various ancient animal preserves like Opabinia, an arthropod with five eyes and nose similar to an elephant, and an armored slug called Wiwaxia. The site contains various other mollusks, echinoderms, and trilobites.

However, experts cannot completely establish the order of the event and its details because they only based on what they know on the available fossils. More remains of ancient plants and animals must be unearthed, so the scientists can come up with a concrete conclusion.

ALSO READ: #Throwback2019: These Are the Biggest Anthropological Breakthrough This Year!

© 2018 NatureWorldNews.com All rights reserved. Do not reproduce without permission.

Doomsday Clock is 100 seconds to midnight, the symbolic hour of the apocalypse 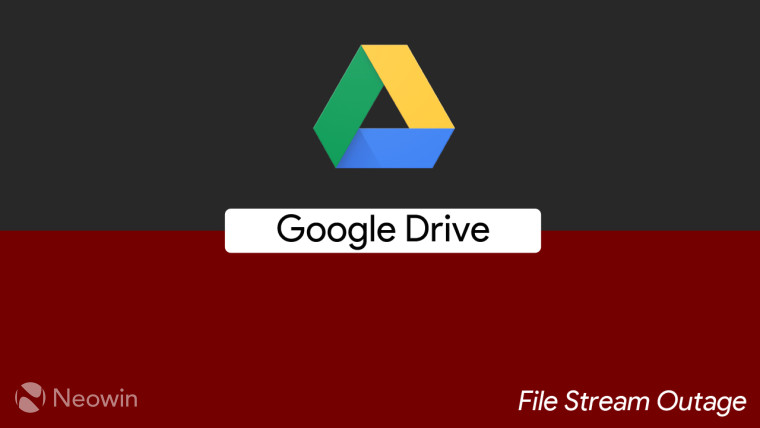 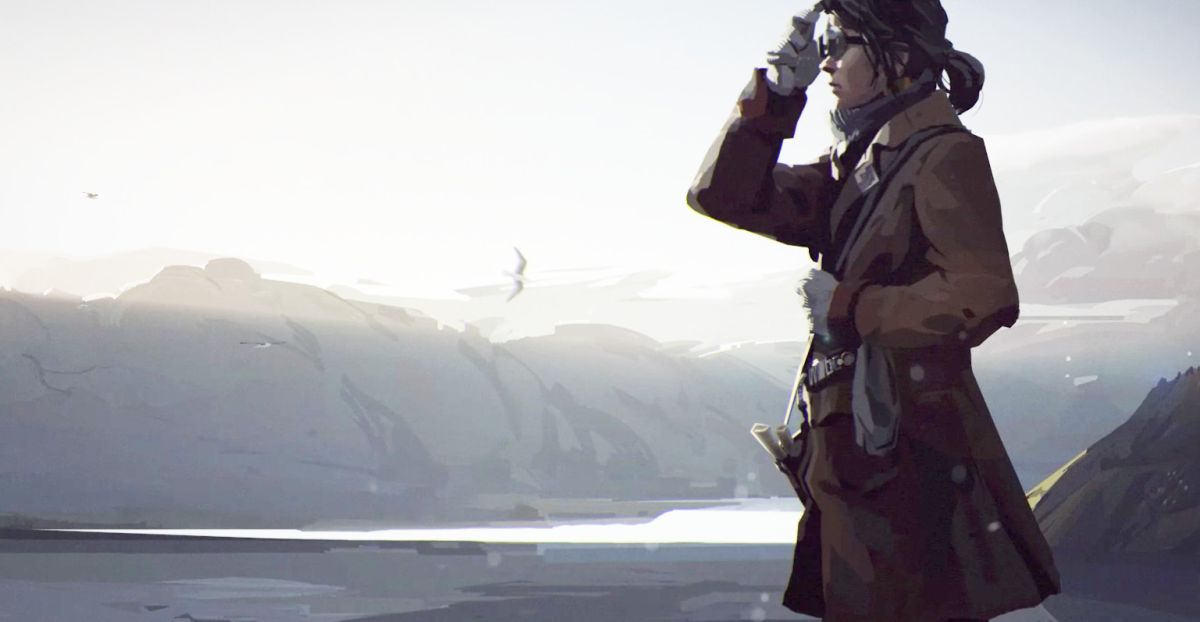 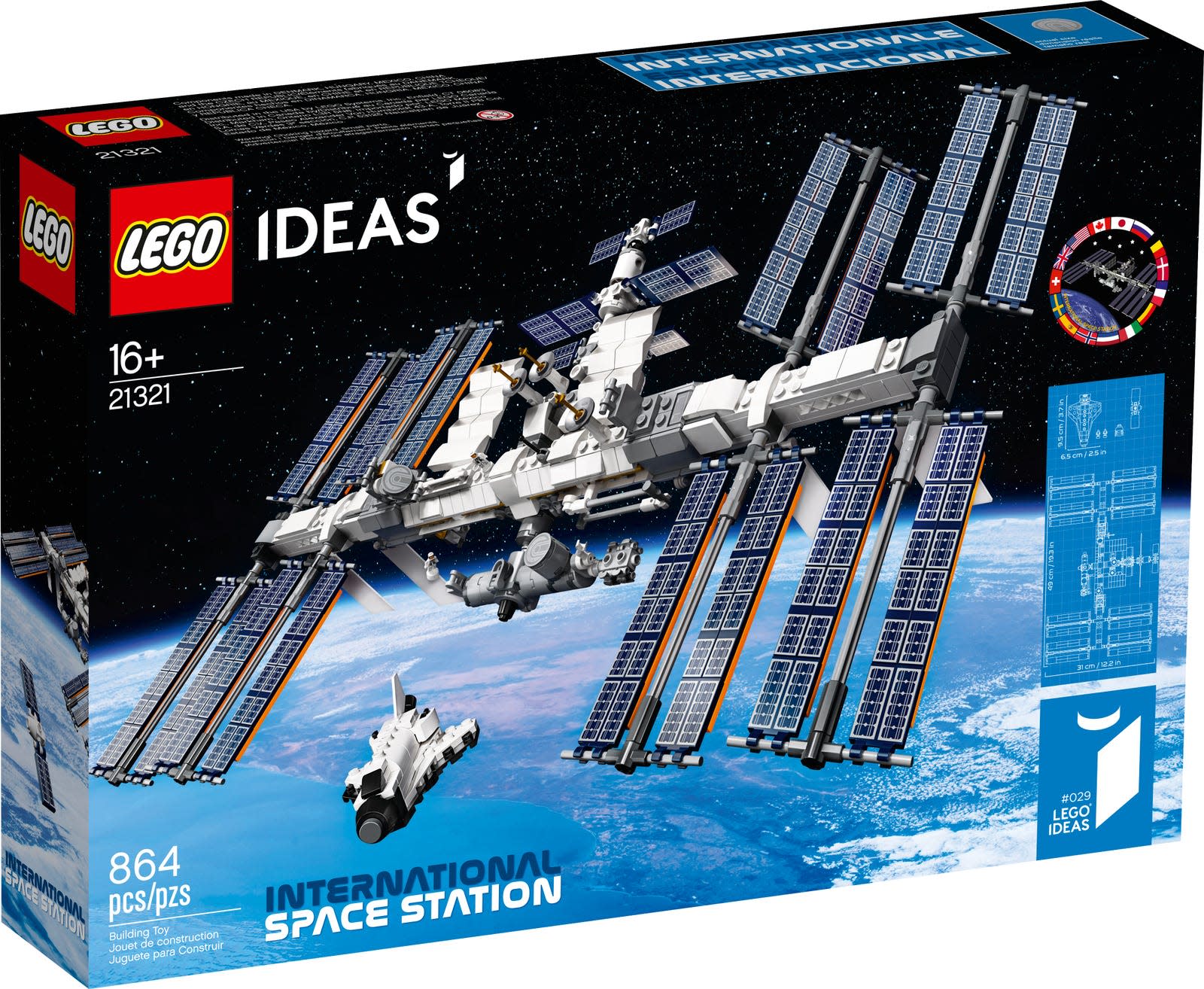 Lego made an International Space Station kit, including Space Shuttle and robotic arm

Cruise Origin: Take a Look Inside the New Electric Self-Driving Car Without a Steering Wheel or Pedals