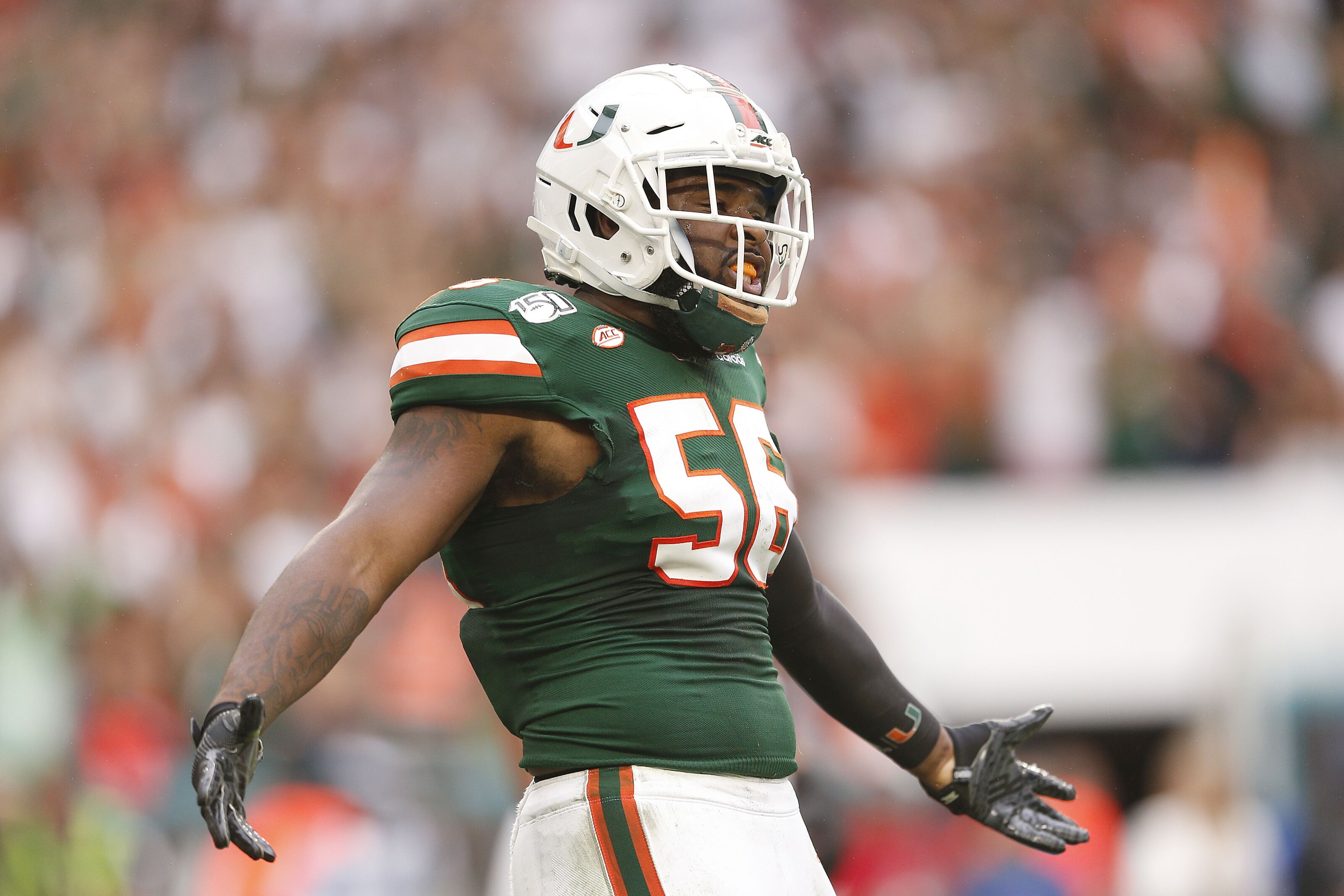 MIAMI, FLORIDA – NOVEMBER 09: Michael Pinckney #56 of the Miami Hurricanes reacts after a sack against the Louisville Cardinals during the first half at Hard Rock Stadium on November 09, 2019 in Miami, Florida. Can he use the Shrine Game as a way to boost his 2020 NFL Draft stock? (Photo by Michael Reaves/Getty Images)

The East-West Shrine Game is the first offseason event of the draft circuit. There are several big name 2020 NFL Draft prospects to keep an eye on.

The 95th edition of the East-West Shrine Game will be held in its usual home of Tropicana Field, home of the Tampa Bay Rays. Earlier in the day, we covered offensive prospects set to show out at the Shrine Game, and now we look to tackle (no pun intended) the defensive side of the ball.

Who are the defensive prospects to watch out for while they compete for a draft selection in April? There are several notable Shrine alumni populating on NFL rosters and have gone onto pretty solid pro careers. Which prospects will be the next ones in the pipeline?

We will take a look at the key names on both East and West to watch by the position as listed by the Shrine Game staff.

Original Link: With The First Pick 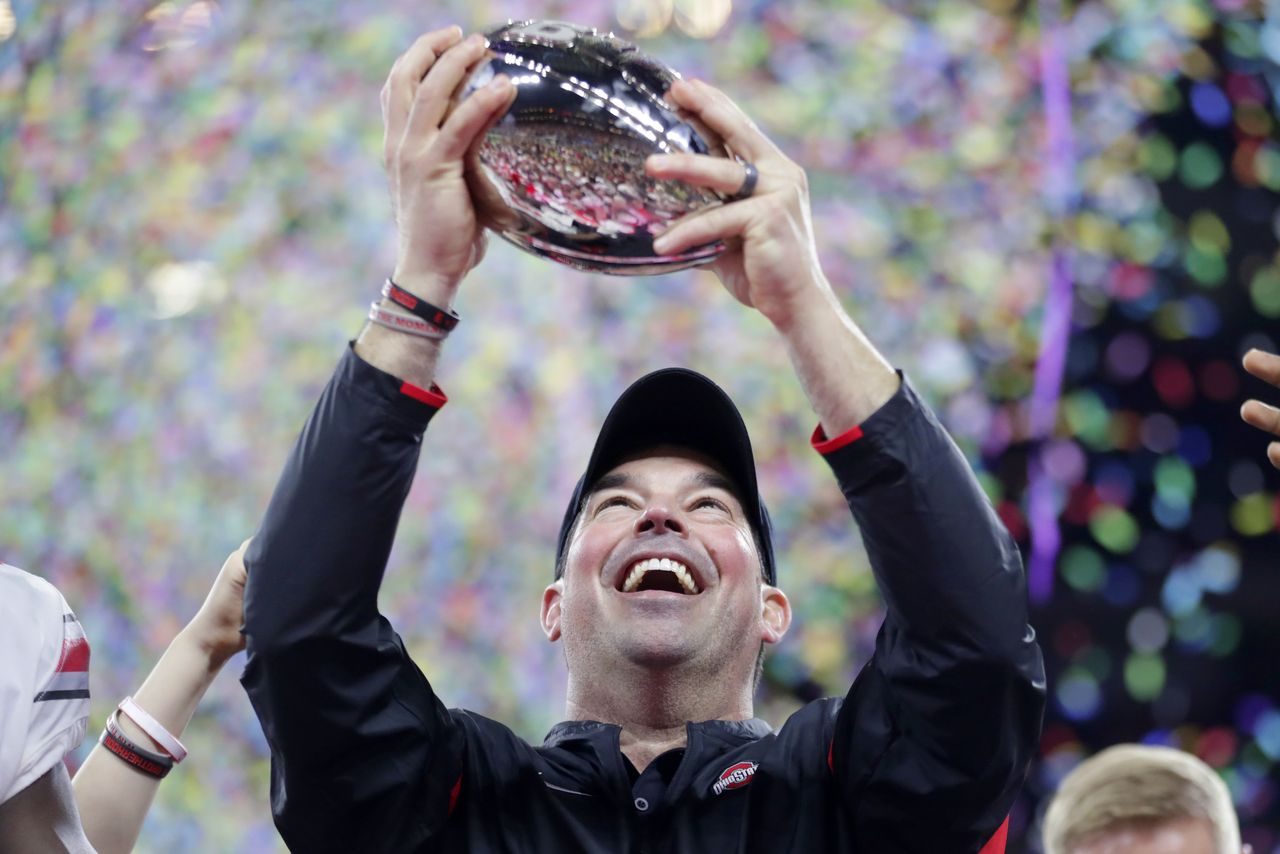 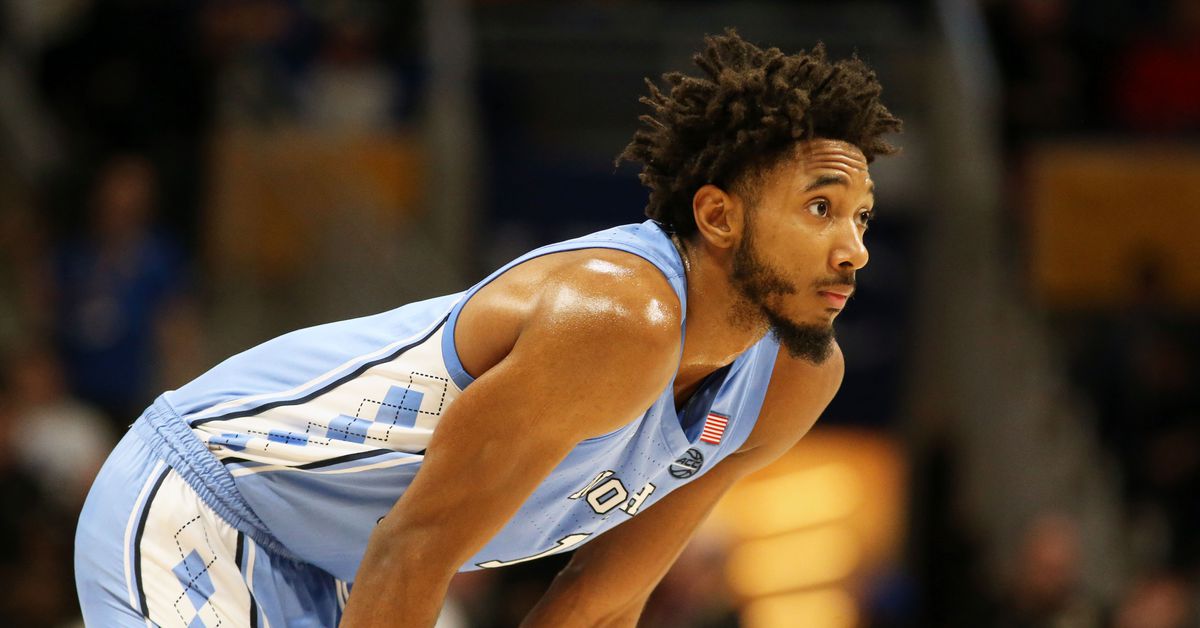 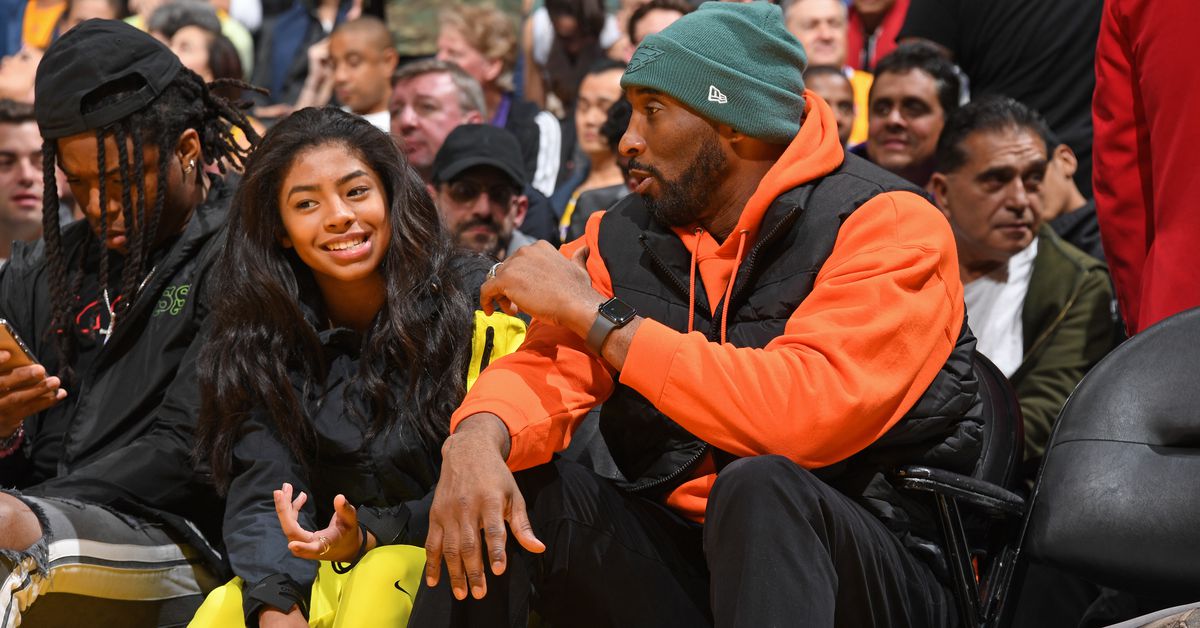 Game 47: Ahead of Pelicans-Celtics matchup, my favorite Kobe Bryant memory 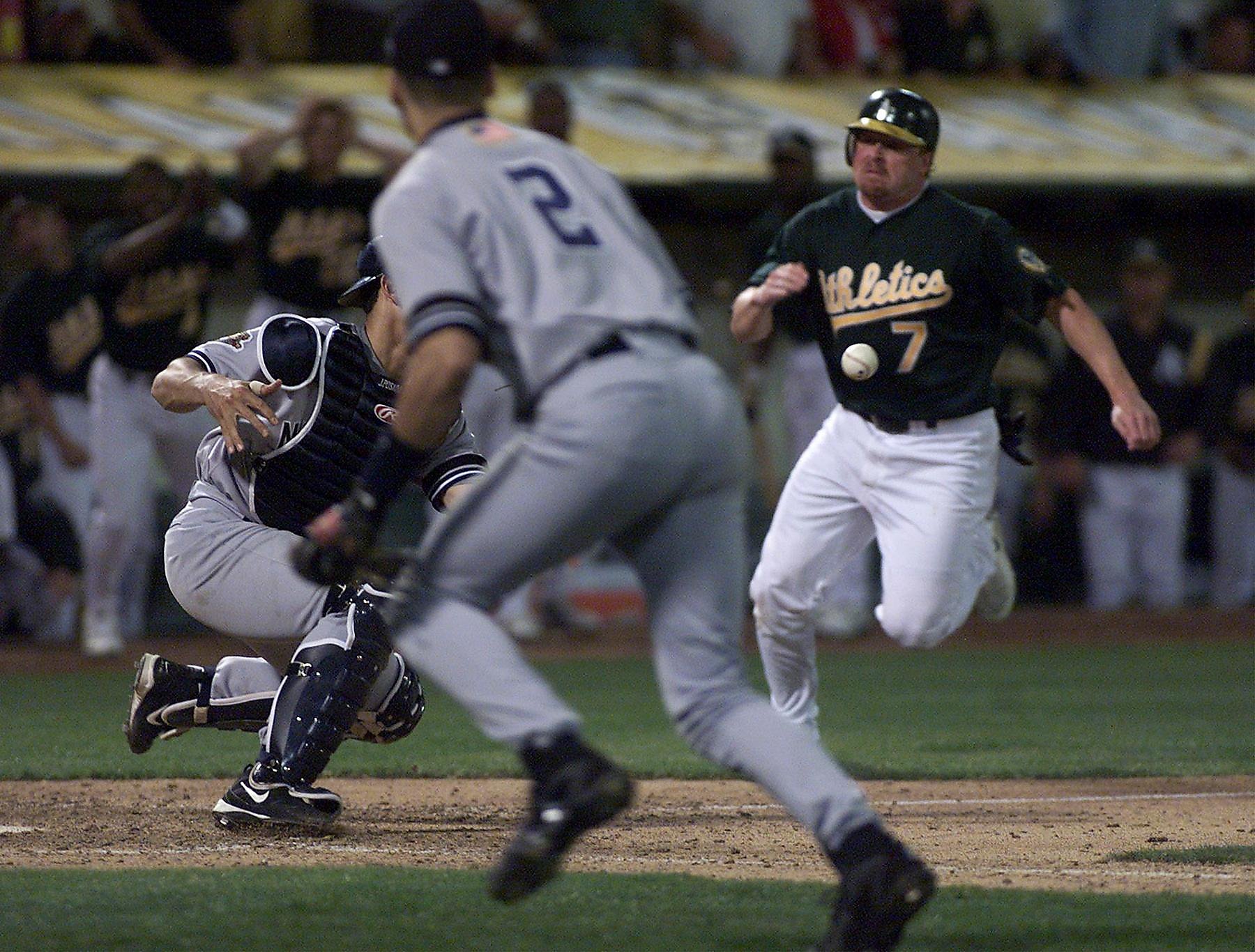 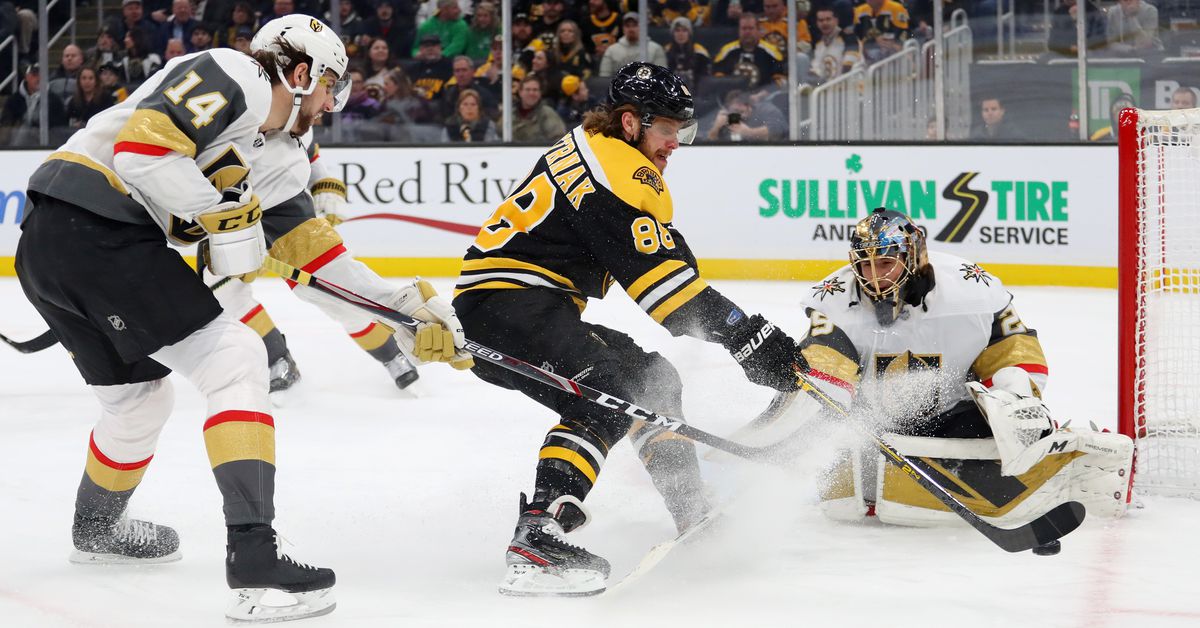 Flyers Head to Break with Shutout Win Over Penguins

Lakers vs Nets Live Stream: How to Watch Online Without Cable