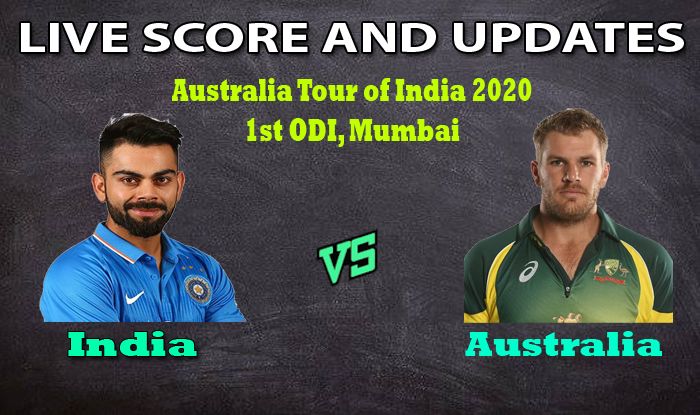 India vs Australia 1st ODI, Live: Dhawan on the Charge With Flurry of Boundaries

Shikhar Dhawan hits his sixth boundary to bring up India’s fifty: He’s been on the charge in the last four overs scoring five boundaries in the last five overs. He’s hit seven of them in total to reach 36 off 44, gives Rahul time some more time to get his eye in. India 59/1 after 14 overs

After a few quiet overs, Shikhar Dhawan gives India some momentum with back to back boundaries off Starc. Drives down the ground to sends the ball crashing to the boundary and next ball flicks one perilously close to the fielder at square leg, before the ball hits the ropes. India 30/1 in 8 overs

OUT! Rohit swings but finds the fielder at mid off. First wicket for Starc and Australia. India 13/1. Full from Starc but the feet didn’t quite move and Warner completes the catch. New batsman is KL Rahul at No.3, who gets off the mark with a boundary.

Good comeback from Australia. After the first over went for nine runs, Australia have given just four more in the next three. India 13 without loss.

India off to a brilliant start as Rohit Sharma hits two boundaries in the very first over of the match. Mitchell Starc pitched the ball up on both occasions looking for swing. It could have been curtains for Shikhar Dhawan who escaped a run out chance early on with Rohit trying to sneak a single. IND: 9/0 in 1 over

1:08 PM IST India (Playing XI): Rohit Sharma, Shikhar Dhawan, Lokesh Rahul, Virat Kohli(c), Shreyas Iyer, Rishabh Pant(w), Ravindra Jadeja, Shardul Thakur, Kuldeep Yadav, Mohammed Shami, Jasprit Bumrah Australia (Playing XI): David Warner, Aaron Finch(c), Marnus Labuschagne, Steven Smith, Ashton Turner, Alex Carey(w), Ashton Agar, Pat Cummins, Mitchell Starc, Kane Richardson, Adam Zampa 1:07 PM IST Virat Kohli: We would have fielded first as well. It is a good challenge for us. Pretty happy to be batting first. We are pretty happy with the toss. At home, I don’t think anyone else challenged so much. They won last time. Quality sides will challenge you everywhere. We are very excited. Aaron Finch: We are gonna bowl first. Looks like a reasonably good wicket. Hopefully, there will be some dew later. The feeling is very good. Lot of guys have been playing Tests and BBL. The guys are pretty confident. I think the guys that have come in, have done well. We are going with two spinners. 1:02 PM IST

TOSS: India will be batting first at the Wankhede after Australia captain Aaron Finch won the toss and opted to bowl. Debut for Marnus Labuschagne

It’s time, ladies and gentleman. For decades now, matches between India and Pakistan have been known as the Mother of All Battles. But as far as recent memory goes, India’s battles with Australia have become the newest rivalry. And the latest chapter will be written at the Wankhede Stadium in Mumbai where the two teams will contest for supremacy.

Hello and welcome to the first ODI, where the toss is just a few moments away. We bring you all the live scores and updates of this mouth-watering fixture.

Video: Gareth Bale barely celebrates as he puts Real Madrid ahead vs Unionistas

Padres have interest in Mookie Betts, but deal seems unlikely 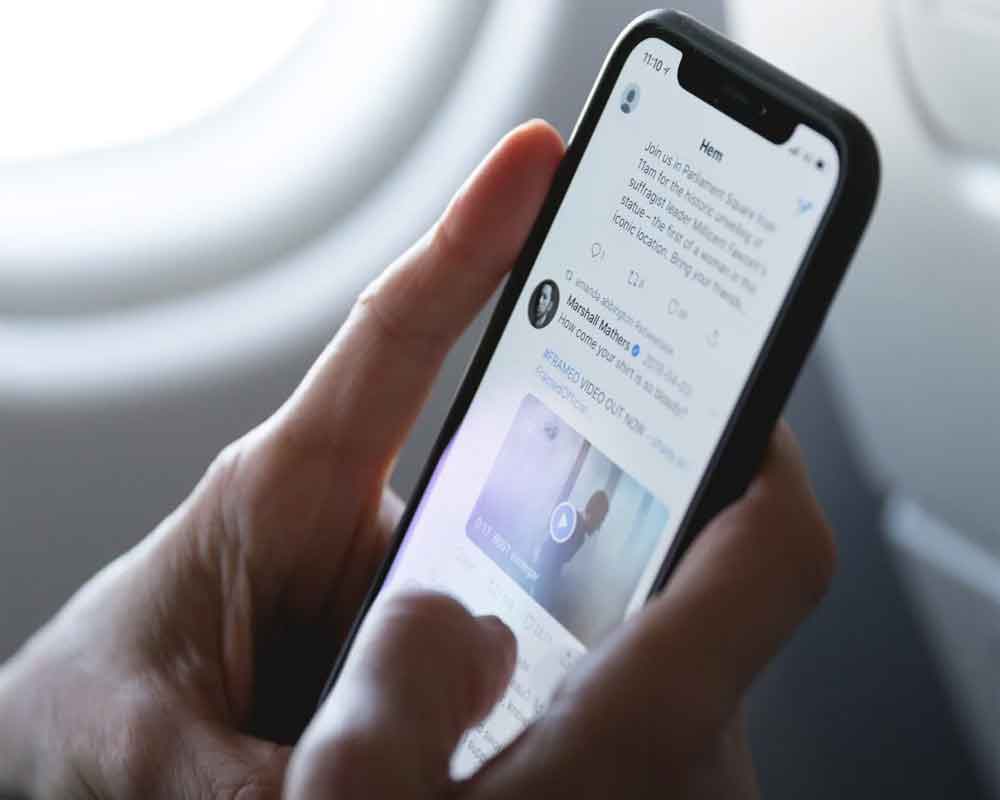 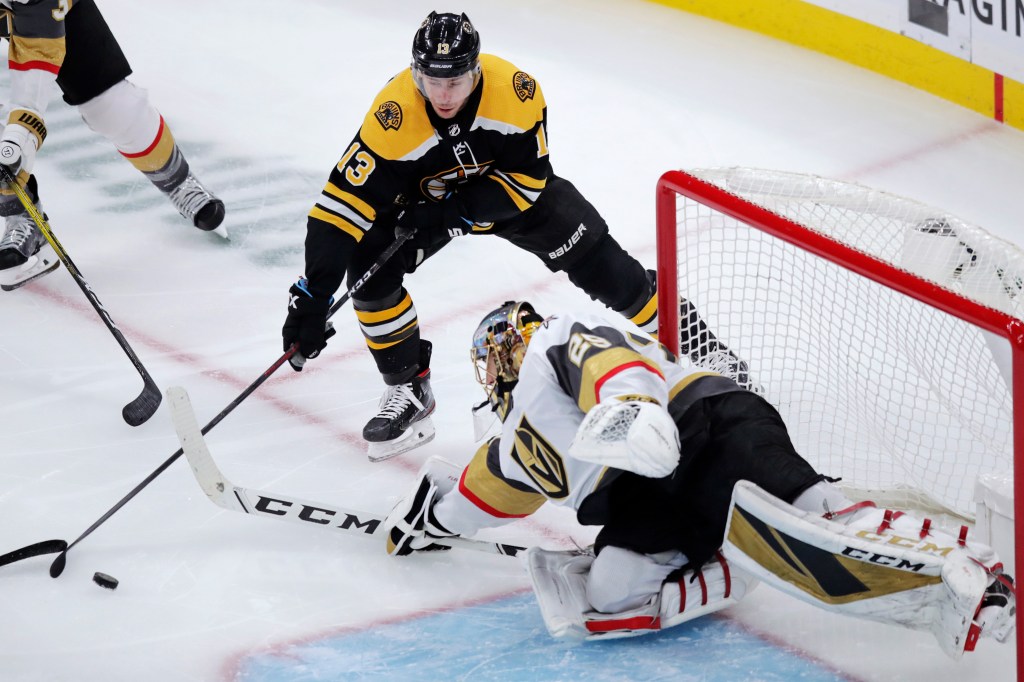 Bruins slay Golden Knights in come from behind win

Night of the (Falling) Iguanas: An Odd Forecast for South Florida

Flyers mascot Gritty is under investigation for allegedly assaulting a teenager