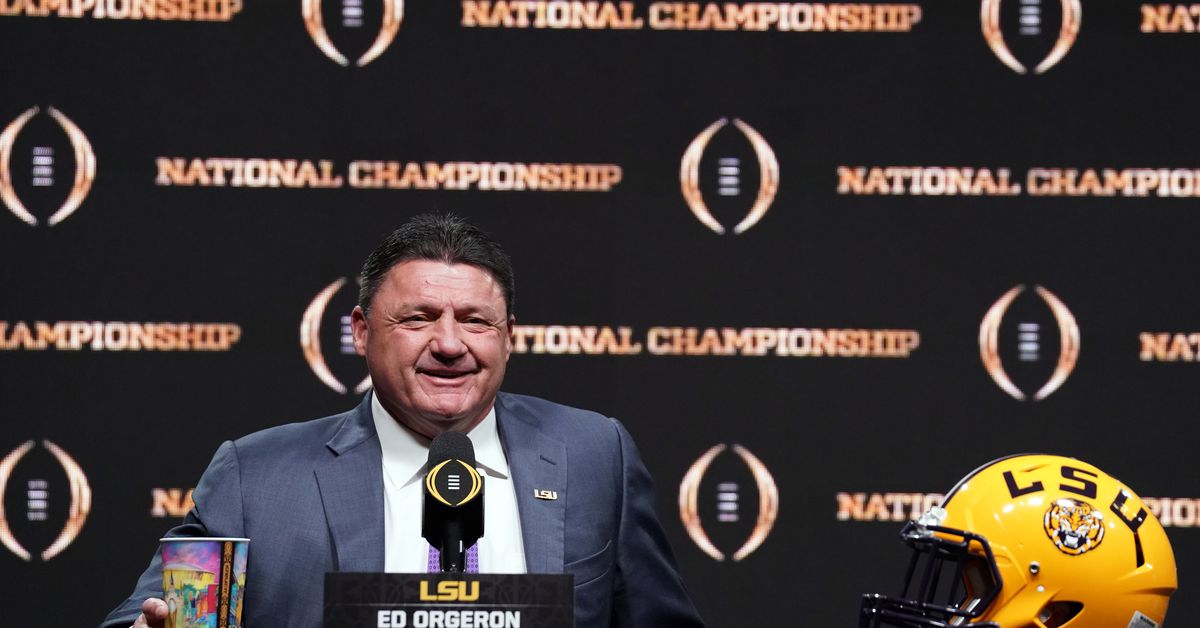 LSU Has Just One More

In 2017, the LSU Tigers hit a point that hadn’t been felt since 2000: They lost to a Group of 5 school. A horror movie for fans, LSU didn’t even score in until there were 19 minutes left in the game. The murmurs of LSU fans who were uneasy about the Coach O hire rose to a deafening roar, calling for a firing. What followed were arguably two of the biggest wins in LSU history — a 17-16 win at Florida, and a 20 point comeback against eventual SEC West champion, Auburn. Coach O, kept his job, but he realizes the importance of that three game stretch.

This season, LSU has been on a march. We squashed the inkling that Texas could be back. We beat Vanderbilt, and drank Nashville dry. We beat Florida and Auburn, two teams with great defenses, who still surrendered 500 yards to LSU’s offense, a feat that five years ago would have seemed impossible. LSU finally beat Alabama. A curse had finally been lifted. Then came Georgia and Oklahoma, two great teams that never stood a chance.

While the body of work speaks for itself, there was doubt. After Ole Miss tore through a banged up LSU defense, when the game was not in doubt, the national media decided that LSU’s defense was a problem. Since then, they’ve quieted the doubters with three dominant performances to close the season out.

LSU’s next opponent, is trying to convince themselves that they are not respected, that they are the underdogs. The weak schedule has not done them any favors, but a team that found a way to win vs. Ohio State is dangerous. Vegas finds LSU to be 5.5 point favorites over a team that is searching for their 30th straight win.

The hype videos have been made, the articles have been written, the talking heads have made their picks, now, it’s just time for LSU to take care of business as they have all season.

How Wang Qiang shocked Serena Williams at the Australian Open 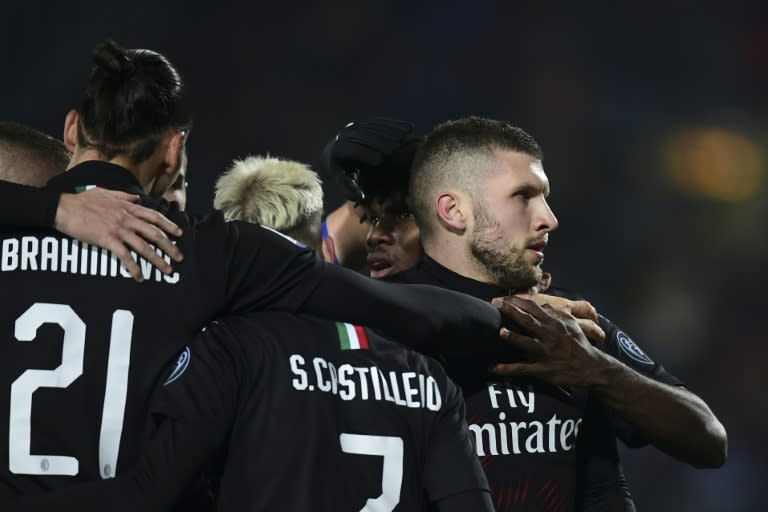 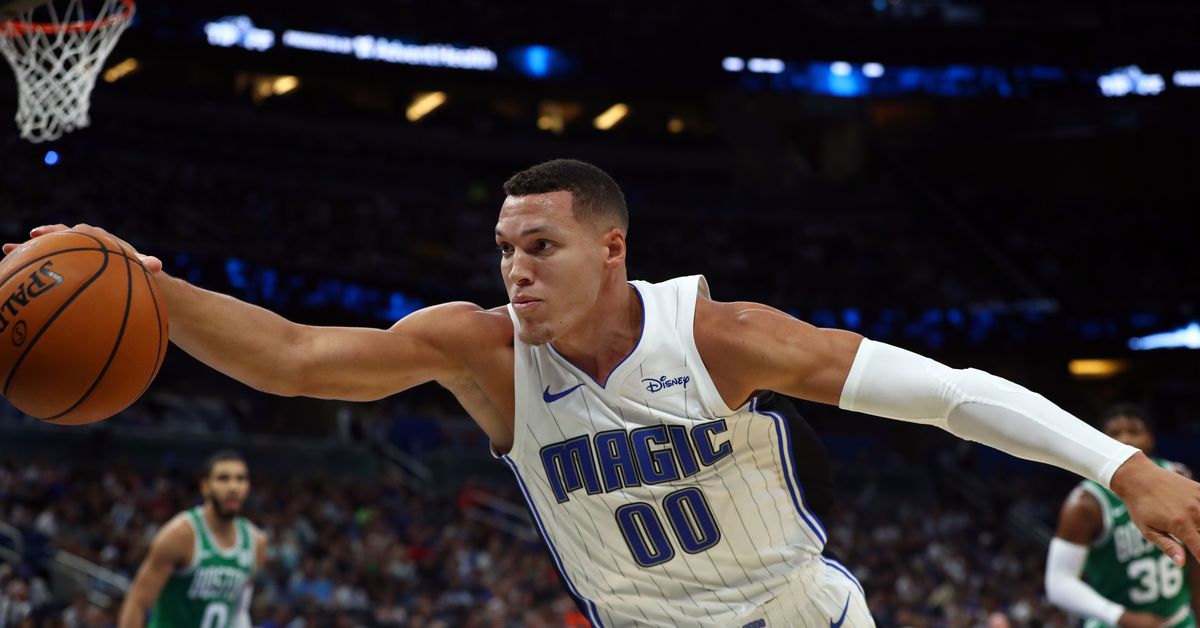 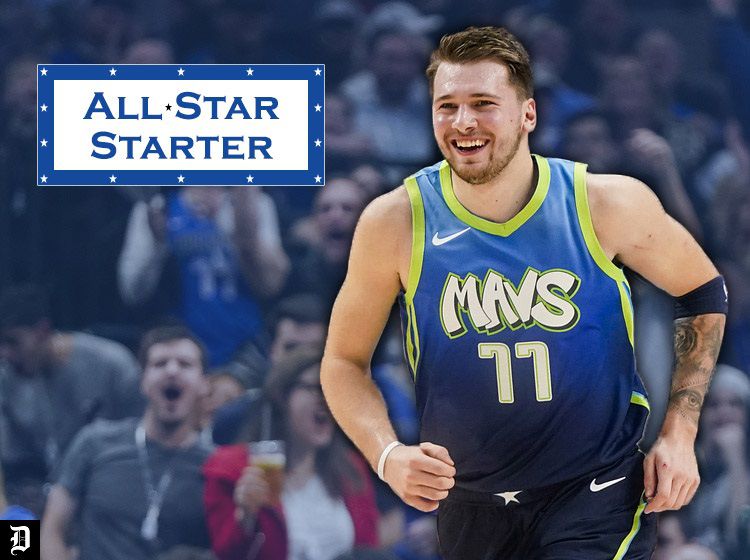 Luka Doncic being named an All-Star starter isn't just historic for Mavs, but NBA too 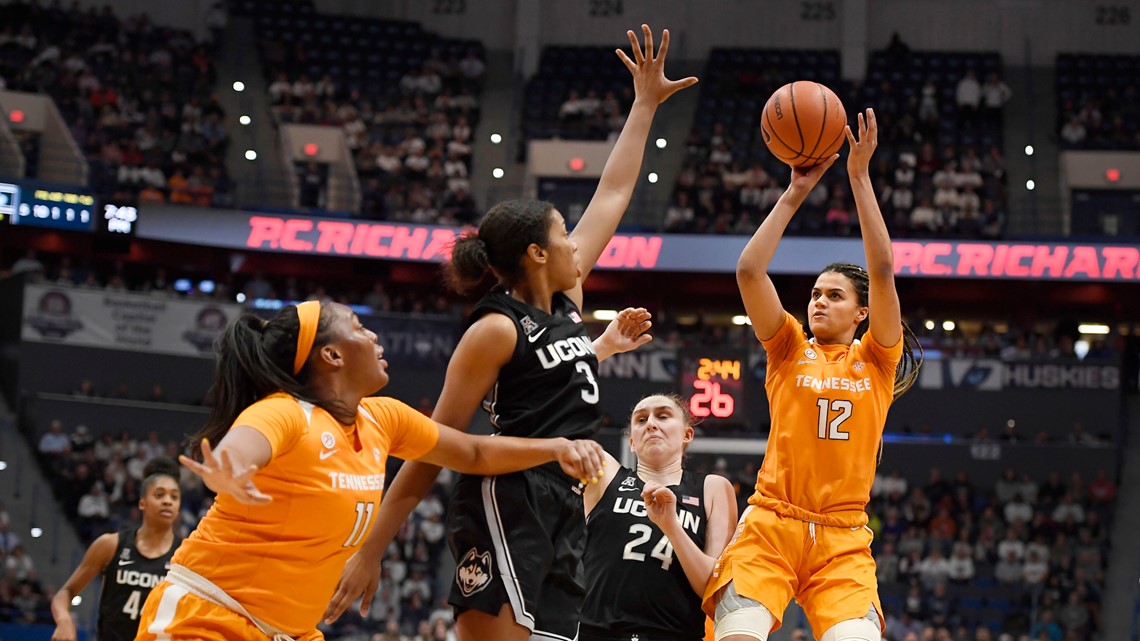 La Cartuja, option to host the next 4 Cup finals

LeBron, When Asked About The Possibility Of Joining The Knicks To Play With Bronny: “My Son In The Ninth Grade ...