Trevor vs Justin; Bama vs LSU and other top stories in 2020

Six story lines that will define 2020:

The first meeting between Georgia natives Trevor Lawrence of Clemson and Justin Fields of Ohio State produced a classic College Football Playoff semifinal. Both are entering their junior years, which most likely will be their final college seasons. If they play again it will have to be in the playoff.

But make no mistake they will be competing. Fields and Lawrence will enter next season as the preseason favorites to win the Heisman Trophy. And if there is anybody who might be able to challenge Lawrence to be the first overall pick in the 2021 NFL draft it is Fields, who grew up 20 miles away from Lawrence outside Atlanta and uses the same personal quarterback coach.

The Tigers snapped an eight-game losing streak to the Crimson Tide in Tuscaloosa, vanquishing their nemesis en route to a national championship.

There is no reason to believe Alabama is in decline. Now fans will be watching to see if the Tigers’ perfect season was a one-off for LSU with a generational quarterback in Joe Burrow or is this the beginning of a new dynamic where the rivals are really rivals.

This season the transfer quarterback trend reached a new peak; three of the four playoff teams started QBs who began their careers elsewhere.

Which quarterbacks will be passing through the portal this offseason and playing prominent roles in 2020. Jamie Newman from Wake Forest has said he is heading to Georgia. Former South Carolina starter Jake Bentley has already landed at Utah, and Kentucky has signed former Auburn quarterback Joey Gatewood.

Still on the market are K.J. Costello from Stanford and Anthony Brown from Boston College, both with extensive starting experience. Phil Jurkovec from Notre Dame and Justin Rogers from TCU are intriguing former four-star prospects. Jurkovec appears on the way to BC.

Expect a few more to come available after spring practice competitions play out - the way Burrow did in 2018 after losing out on the starting job at Ohio State.

Several coaches have various levels of something to prove in 2020.

Clay Helton, USC - His last last chance. And the season starts against Alabama.

Manny Diaz, Miami - Diaz quickly burned through his hometown cred with Hurricanes fans, and firing a coach after two seasons is no longer a rarity.

Scott Frost, Nebraska - Progress has been measured so far in baby steps. It’s time for a breakout.

Tom Herman, Texas - The Year 2 turnaround turned out to be more of a mirage than a new normal. By Year 4, it best be real.

Jimbo Fisher, Texas A&M; - It is time for the Aggies to at least contend in the SEC West.

Kirby Smart, Georgia - UGA fans believe Smart is building Alabama East. Since being on the verge of winning a national title in 2017, Georgia has gotten any closer to reaching that goal. The Bulldogs play the Crimson Tide in Week 3.

Following up a breakout season is one of the toughest things in college football, especially for those programs that hit heights they rarely reach.

Baylor will try to sustain its Big 12 contender status without coach Matt Rhule. The Bears should bring back a loaded offense with quarterback Charlie Brewer, but a retooled defense.

The College Football Playoff enters the back six of its 12-year deal with ESPN. While there does not appear to be much momentum for expanding the system past four teams before the contract ends, it’s apparent expansion is likely. Expansion talk among the college football leaders who most matter has become common and transparent.

Serious work on redoing the format will probably take a couple of years. Be on the look out for more chatter coming from college football’s hierarchy. Eventually, expansion might not come with a grand proclamation as much as series of incremental public acknowledgements. 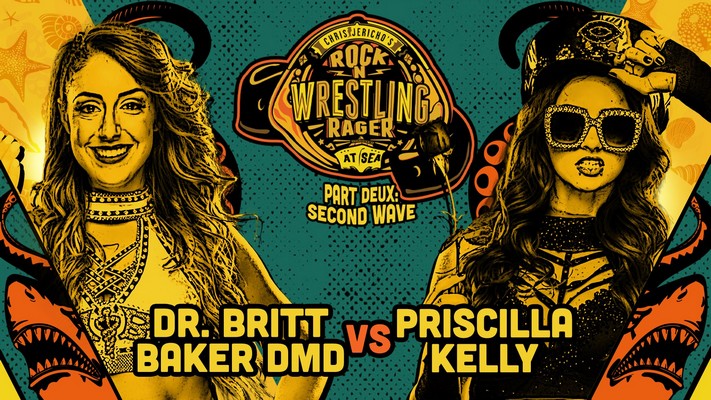 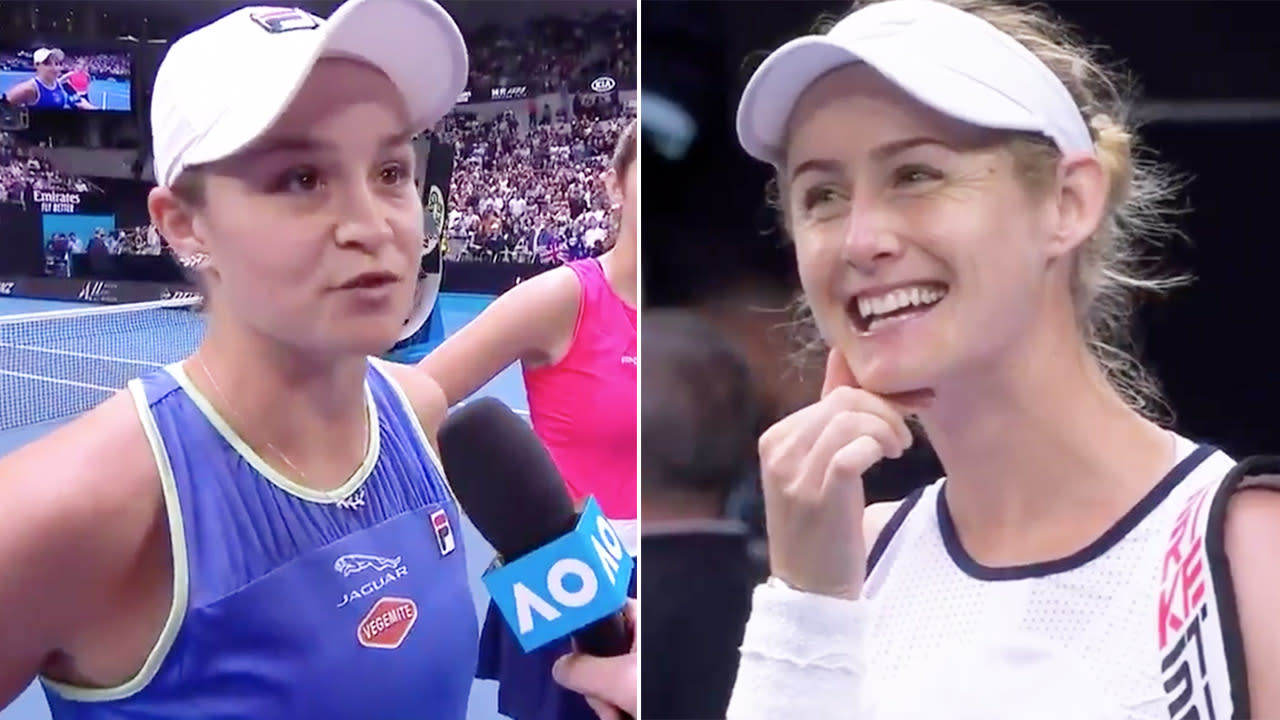 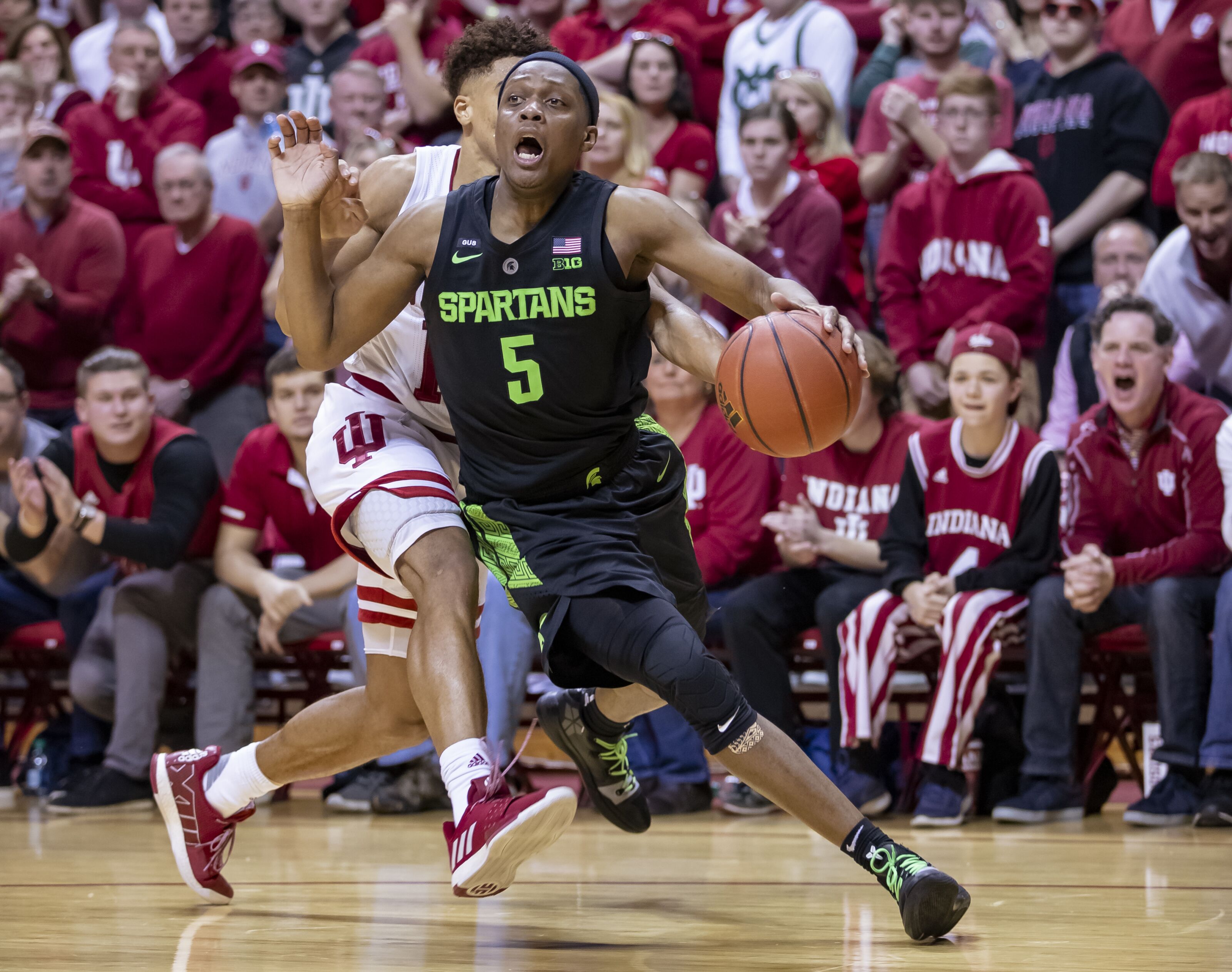 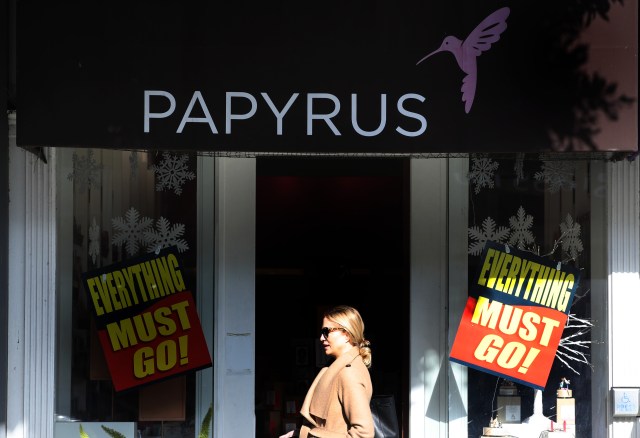 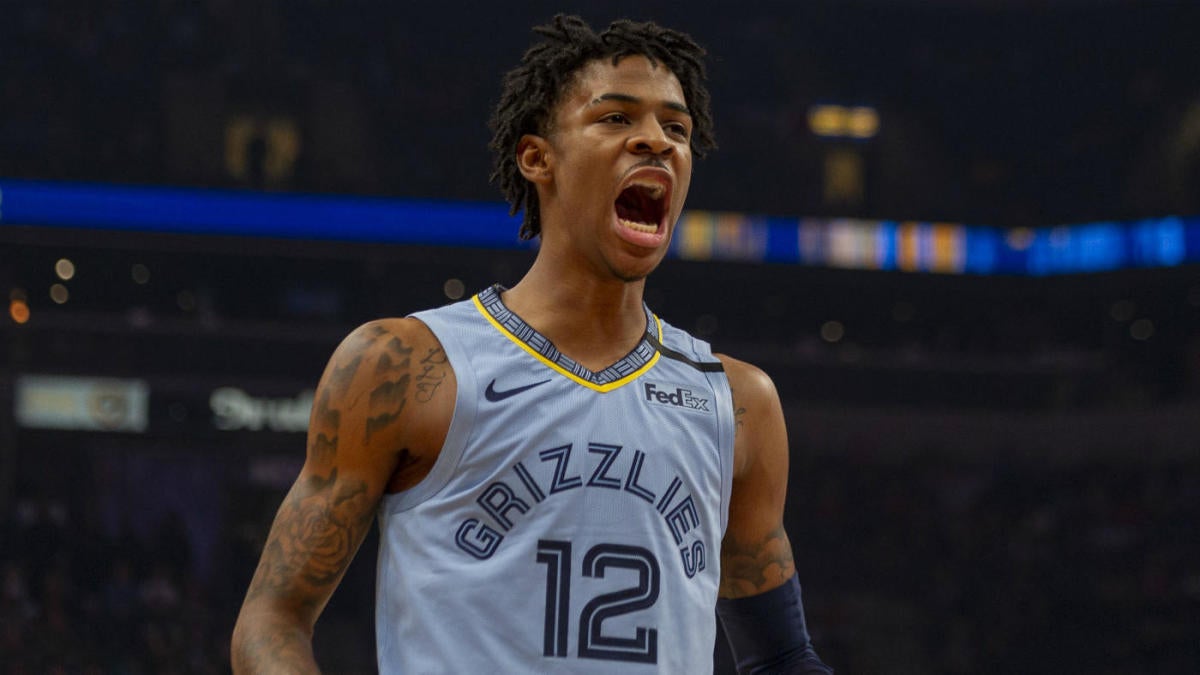