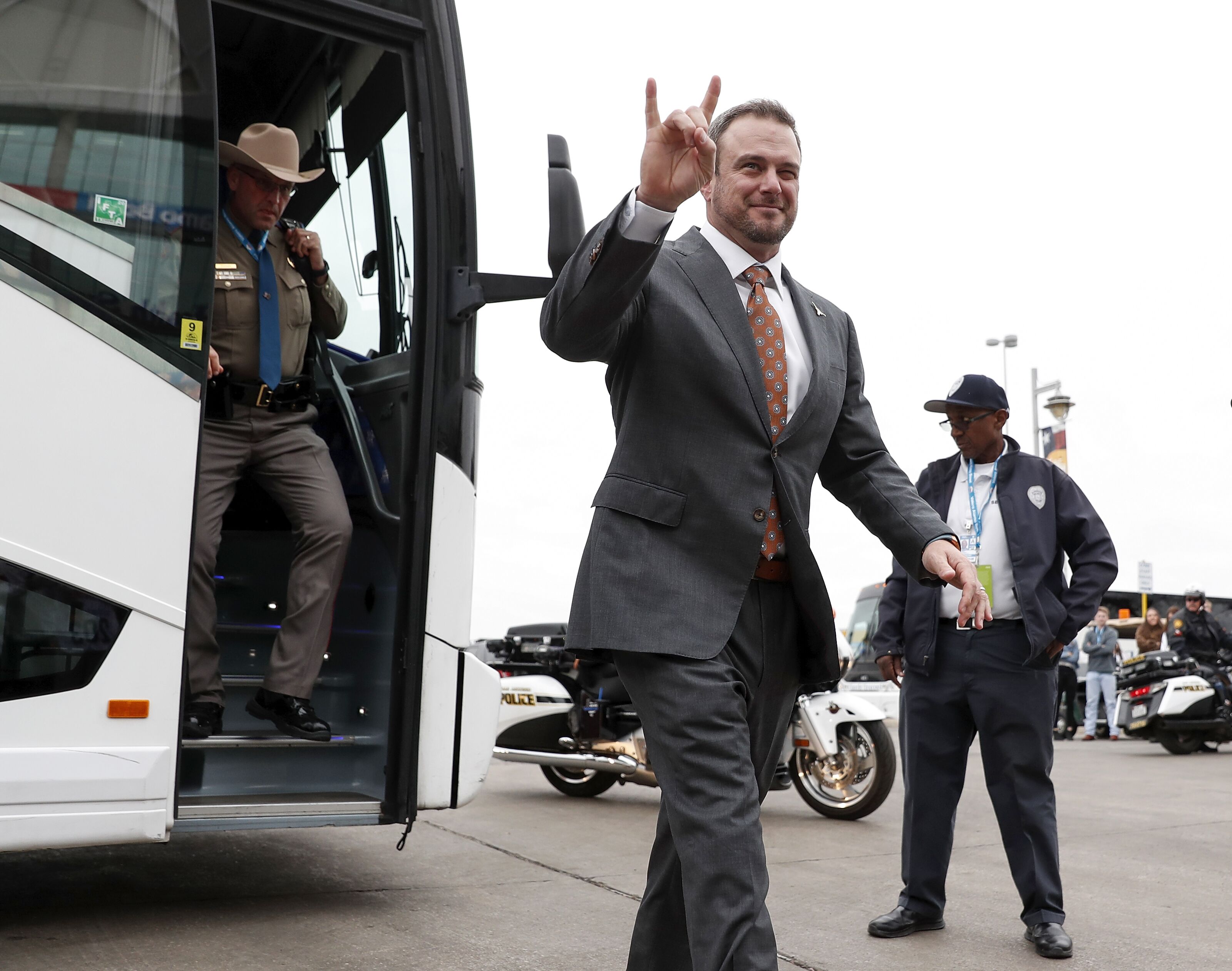 On the final day of the 2019 college football season, where did Sporting News ranked Texas football for their way-too-early top 25 2020 rankings?

The Texas Longhorns football fan base, along with the rest around the entire country, will be watching as the No. 1 ranked LSU Tigers take on the No. 3 Clemson Tigers in the College Football Playoff National Championship Game. Once that game concludes between the nation’s two best Tigers teams, the bevy of way-too-early rankings lists from national media outlets will start to drop.

And the Longhorns could be one of those that fits among the top 15 or top 10 in most of them. But there is one national college football media outlet that already released their way-too-early top 25 rankings for the 2020, to get a jump on things. It’s hard to know where Clemson and LSU could fall in the midst of all this early hype before the National Championship Game concludes, but Sporting News doesn’t care.

Here’s what SN had to say about their placement of the Longhorns in these rankings.

We’re not going to say that three-word catchphrase out loud, but perhaps we were a little early. Sam Ehlinger returns for his senior season, and the Longhorns’ young talent showed how good they can be in the Alamo Bowl victory against Utah. Receivers Brennan Eagles and Jake Smith should thrive in increased roles on offense, and the offensive line will be better. The defense will be improved around linebacker Joseph Ossai, who had 13.5 tackles for loss in 2019. It comes down to winning those close games: The Longhorns have six losses of seven points or fewer the last two seasons. The Sept. 12 trip to LSU will come with the same hype as it did in 2019.

Another significant team to the Longhorns in these rankings were the Texas A&M Aggies, at No. 16.

Moreover, the top five on SN was rounded out by Clemson, Ohio State, Alabama, LSU, and Georgia (in that order from one-to-five). The only team to make it into the College Football Playoff that wasn’t present in that top five was Oklahoma.

The return of star senior Longhorns quarterback Sam Ehlinger seems to be playing a big role in the hype building around this team for the 2020 season. Ehlinger combined with the fourth-year of head coach Tom Herman at the helm could make 2020 special on the Forty Acres.

Next: 3 attainable goals for Tom Herman in 2020

Texas finished up their 2019 season with a record of 8-5 (5-4 Big 12) with a win in the Alamo Bowl over the No. 11 ranked Utah Utes. That eight win finish and a big 28-point upset win over Utah in a big bowl game should be enough to get them back into the AP Top 25 to round out this season once the national title game finishes up. 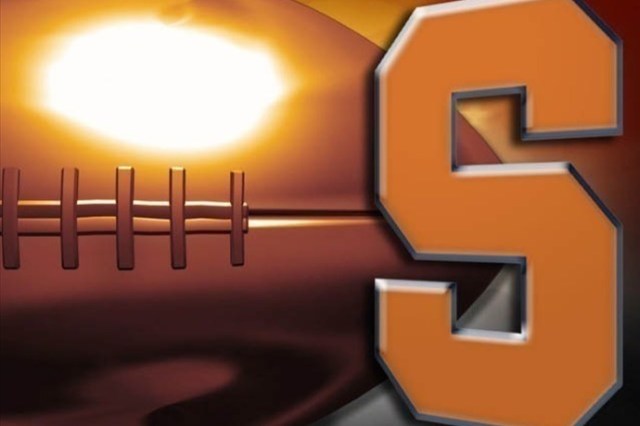 A look at the 2020 Syracuse football schedule 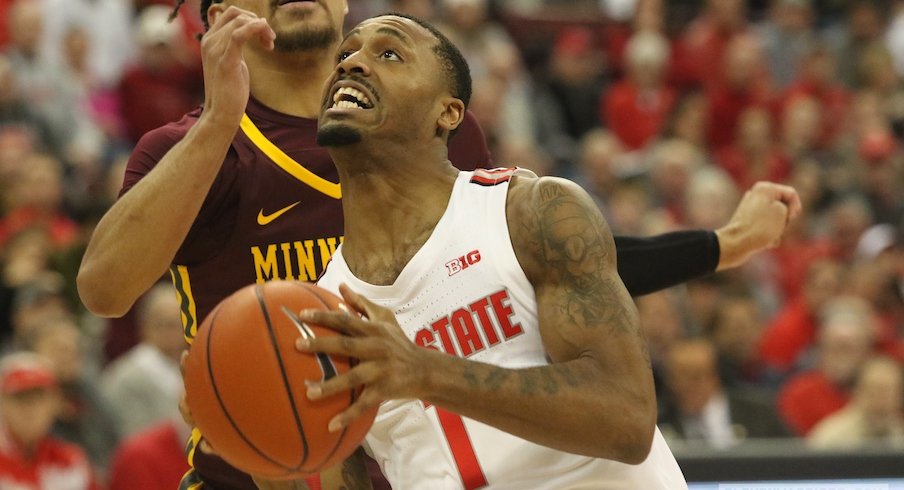 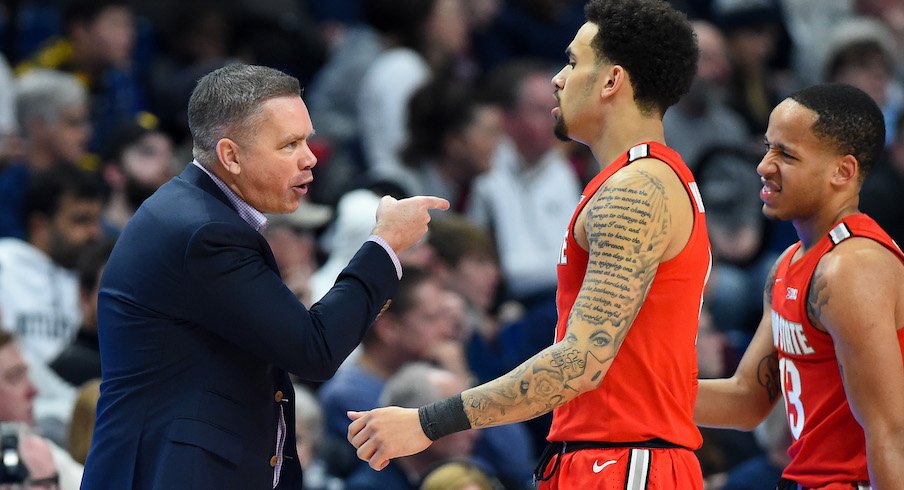 Searching For Toughness: Ohio State Determined to Relocate What It Believes Should Be Its Identity 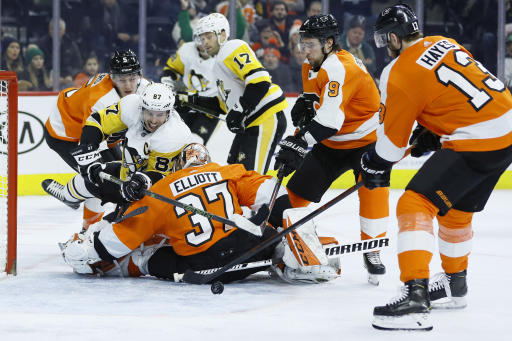 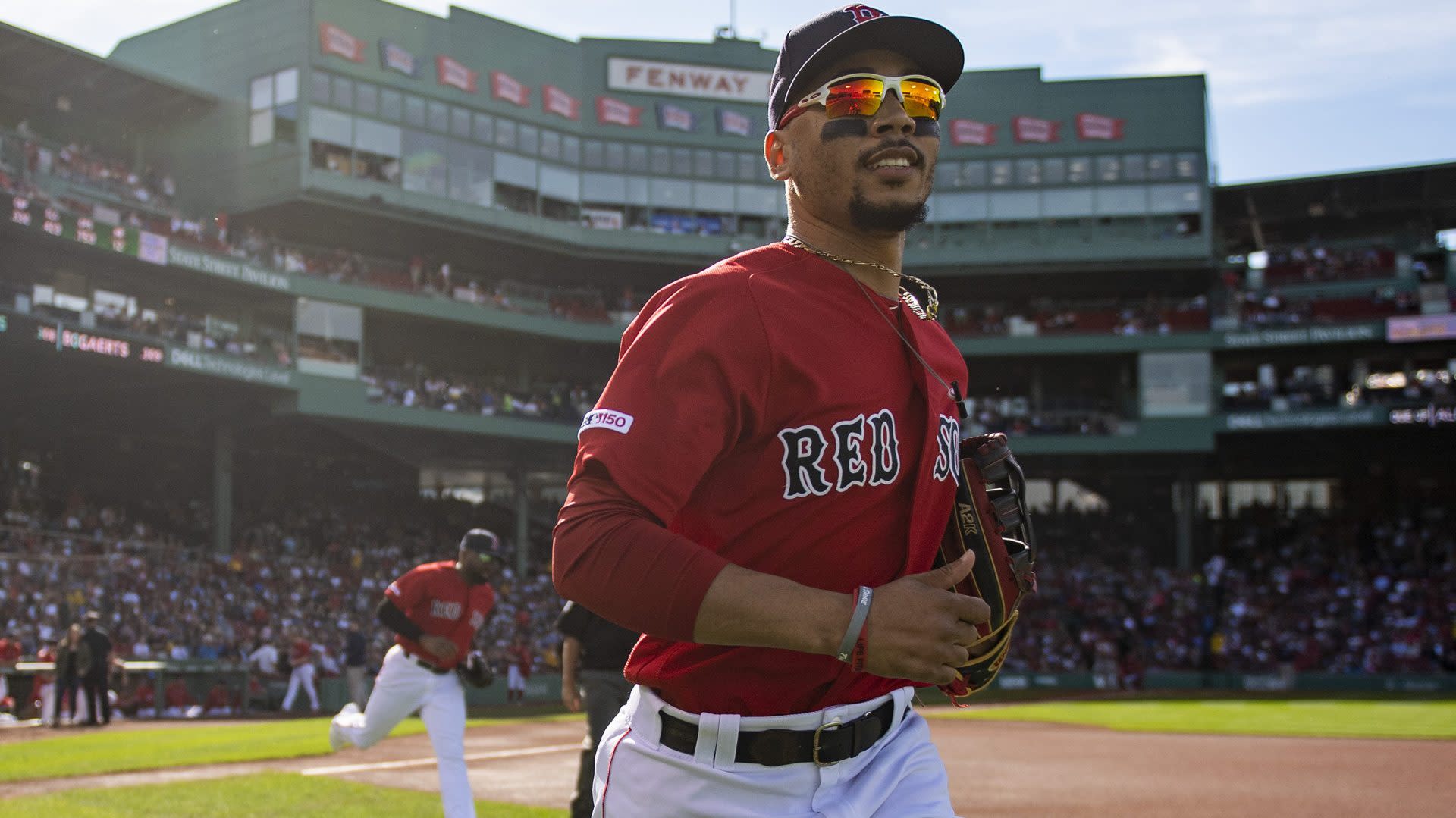 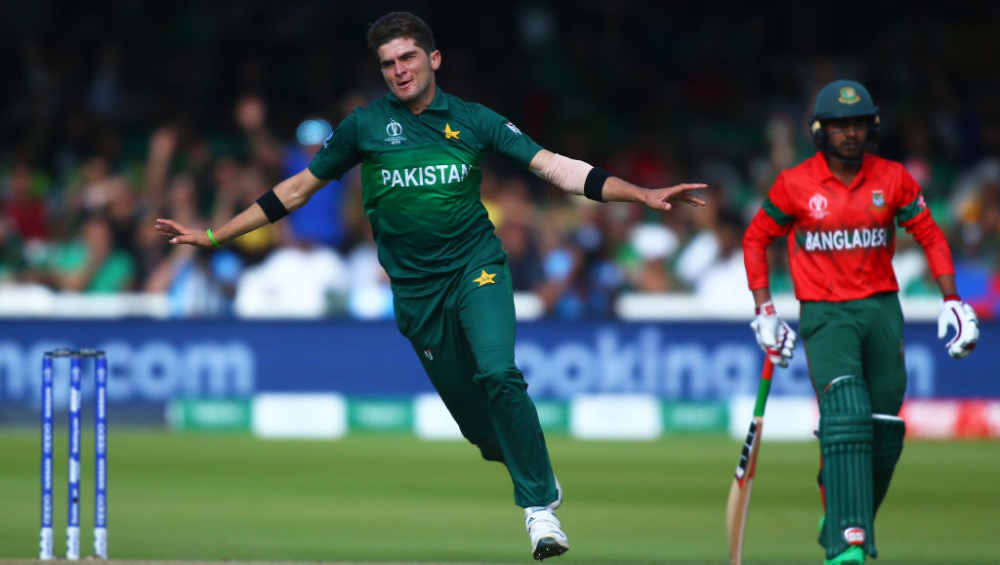