Camila Cabello, Shawn Mendes, I Know What You Did Last Summer

Señorita Camila Cabello showed up to the Grammy Awards ready to slay! The singer rocked a strapless dress that featured a sheer bodice with black lace, and a layered tulle skirt that opened in the front to show the rest of the lacy minidress. Camila opted for a new hairstyle today, as well! The “Living Proof” singer rocked sleek bangs with her long black hair down straight. Camila accessorized with a sparkling diamond necklace, and we absolutely love the whole look!

Camila joked with Radio.com ahead of the big night that if she and her boyfriend Shawn Mendes won a Grammy, they would show up on stage in their undies, a la Twenty One Pilots. “If Shawn and I win the Grammy, we will walk on stage in our underwear like Twenty One Pilots did — that’s a promise,” the singer said, before quickly backtracking, saying, “Just kidding. It’s not. I gotta work out before I do that.”  The lovebirds are nominated in the Best Pop Duo category for “Señorita,” and are joined by the Jonas Brothers (“Sucker”), Lil Nas X and Billy Ray Cyrus (“Old Town Road”), Post Malone & Swae Lee (“Sunflower”) and Ariana Grande & Social House (“Boyfriend”).

Shawn looked as equally chic and sleek on the Grammys red carpet in a raspberry-colored jacket. He blew kisses to fans and had us all super jealous of Camila that she gets to kiss him! Fans were, however, concerned that the couple didn’t walk to the red carpet together, despite also being nominated together! However, Camila opted to walk with her date for the evening, her dad! So special!

Be sure to tune in to the Grammy Awards at 8 PM ET on CBS.

Nets' Kyrie Irving out for year, will have arthroscopic surgery on right shoulder 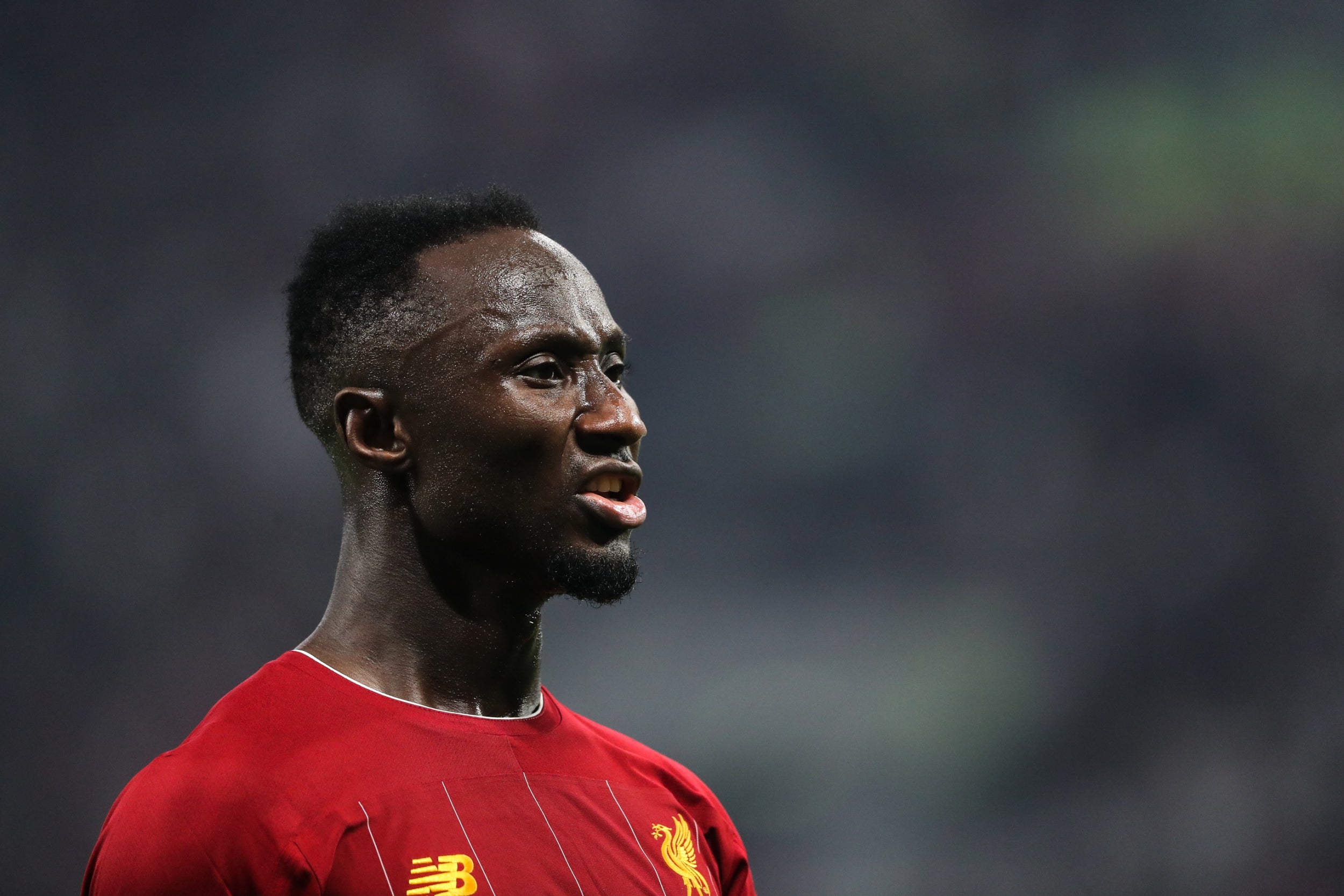 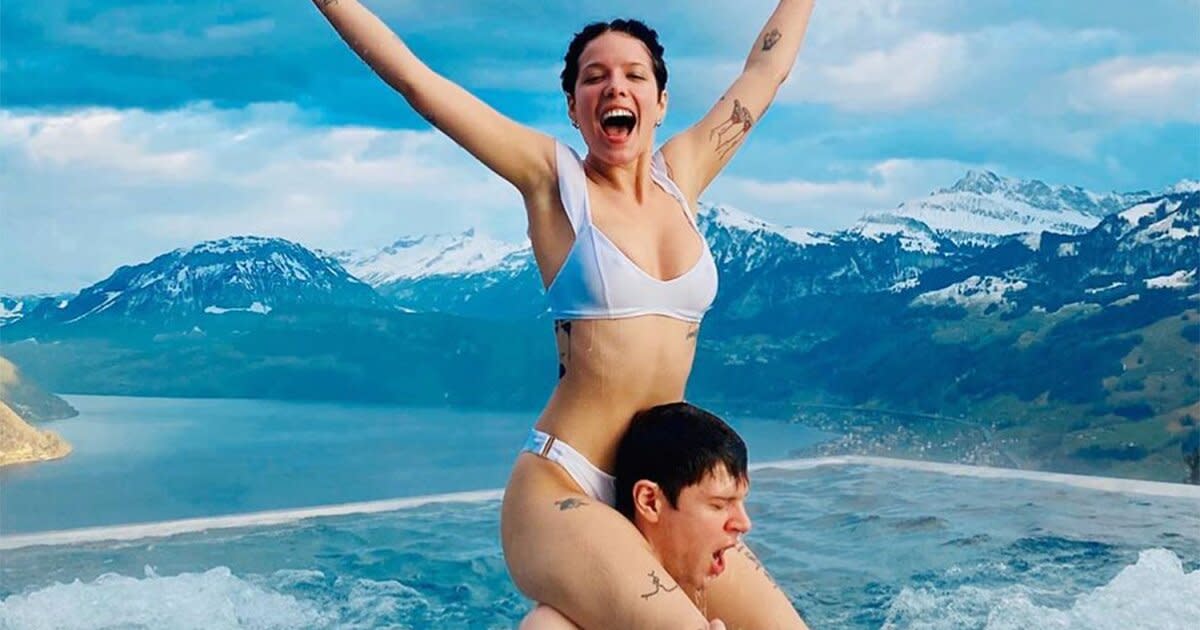